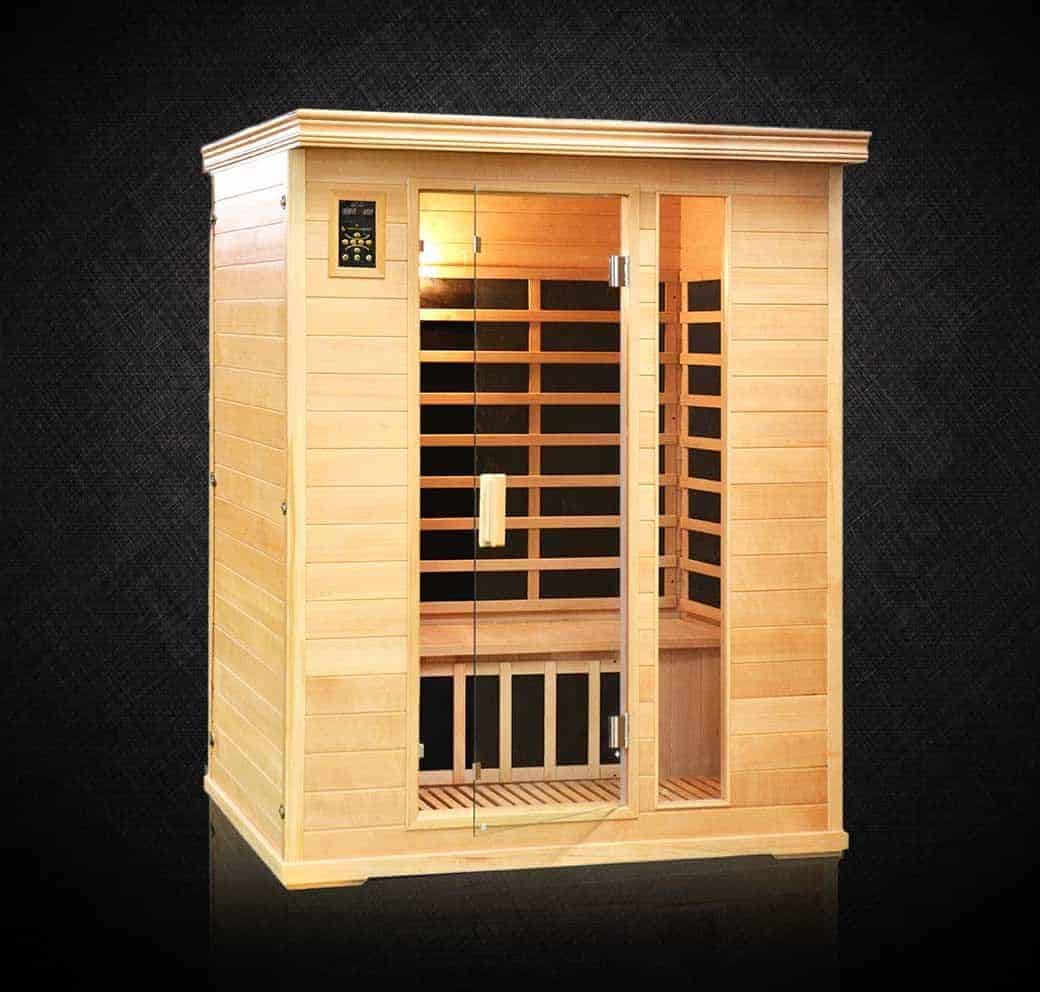 Nov. 1, 2013, received and set up my beautiful Salt Cave Sauna. Sauna feels warm, relaxing, and helps us breath easier. I am 70, have arthritis, some breathing problems, and diabetes. Wish I had purchased it years ago, it is so much better than I ever anticipated. Thank you for such a healthy product.

My name is April Toche, and I own April’s Healing Touch. We cater to those that are seeking natural ways to alleviate stress, symptoms from a variety of ailments, and those that are just seeking a way to relax in a healthy, therapeutic manner. I decided to use SpiritualQuest for all of my supplies because they have been consistent with both the quality of their products, and the exceptional way they take care of their customers. I have never had an issue arise that wasn’t solved quickly and professionally. My clients have found great relief from many concerns by using their salt caves, three step skin care system, massage stones, and of course, their gorgeous salt lamps. I hear rave reviews all of the time from my clients, especially about the massively popular three step skin care system, which has happily caused my revenue to go way up. My clients tell me they feel more energized, sleep better, and have beautiful glowing skin and terrific symptom relief by using my wonderful products. None of my success would have been possible if not for the stellar products and customer support I have received through the awesome company known as SpiritualQuest. Thanks so much for being who you are, by offering the finest products and always making sure your customers are completely satisfied. 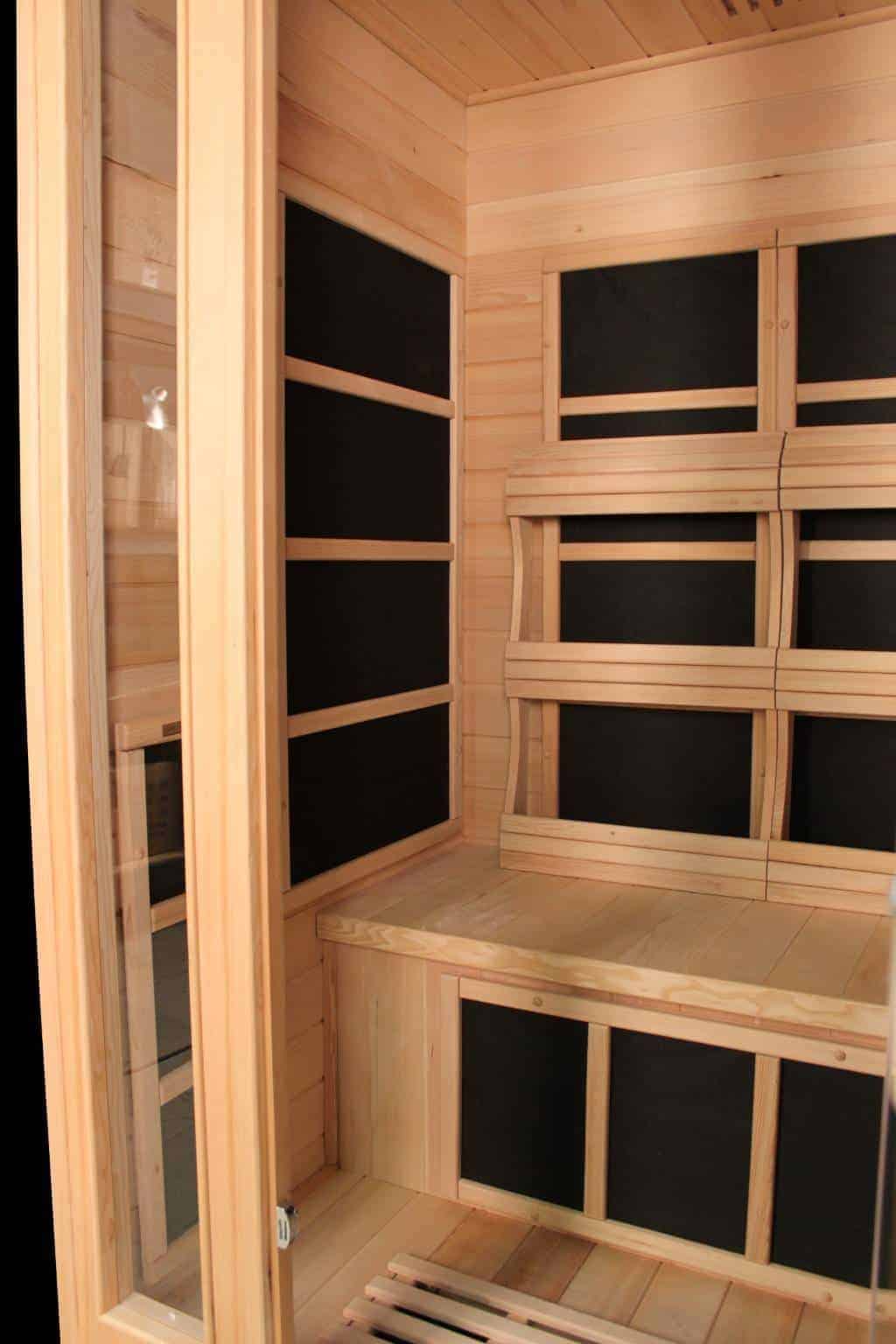 I just received my sauna and much to my surprise it exceeded any expectation I had of quality. The quality was amazing even for a professional setting! My friend, who is a contractor, assembled it for me and he was also amazed at the quality and ease of assembly. His exact reply was “This is Killer!” I have used the sauna for about 10 days now and every day I like it even more. I am planning to purchase another for my personal use. It is a valuable asset to my holistic practice that can be enjoyed by many and a new source of income for me. I will definitely be a repeat customer. In addidtion to the sauna I purchased 6 Buddha foot detox rocks and they are exceptional. I created an area in my office just for them so clients can rest their feet on them and have a few minutes of quiet time when they come in for treatment. An easy and affordable way to add more value for my patients. As we all know, added value means repeat clients! “Thank You,” Spiritual Quest for making your quality products available to me at an affordable price.

After researching many other salt lamps i was impressed by the number of positive reviews other buyers provided. Your video on YouTube was also quite persuasive. Everyone seemed to love them – and I wanted to love one to. So i ordered one of the salt lamps as a Christmas gift for my mother. It is truly lovely. As an artist i have an eye for esthetics, and as a researcher of healthy and holistic lifestyles, i am still impressed, four months later, with a feeling of calmness and good “vibes” every time i see it. The shape, feel and quality were all that i would have wanted for my mother. Now, i selfishly want one for myself!

Thanks to all who are involved in supplying this product. It’s one of Life’s small natural wonders.

Want to tell us about your shopping experience at SpiritualQuest? Click here for a brief survey or call us at 877.535.2267

I have received my tea lamps, they are beautiful! Thank you very much! I cannot wait to get my other three lamps!!! 🙂

Just letting you know that I received my bowl last week and absolutely love it. I can’t wait to get my spheres and feng shui lamps. 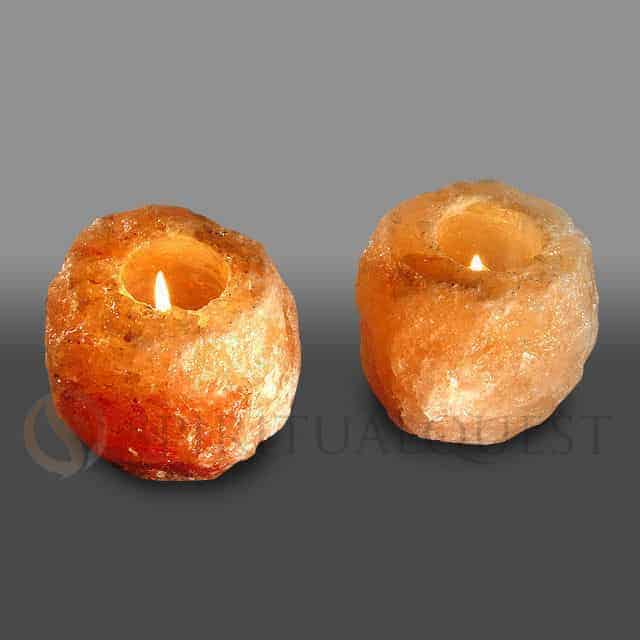 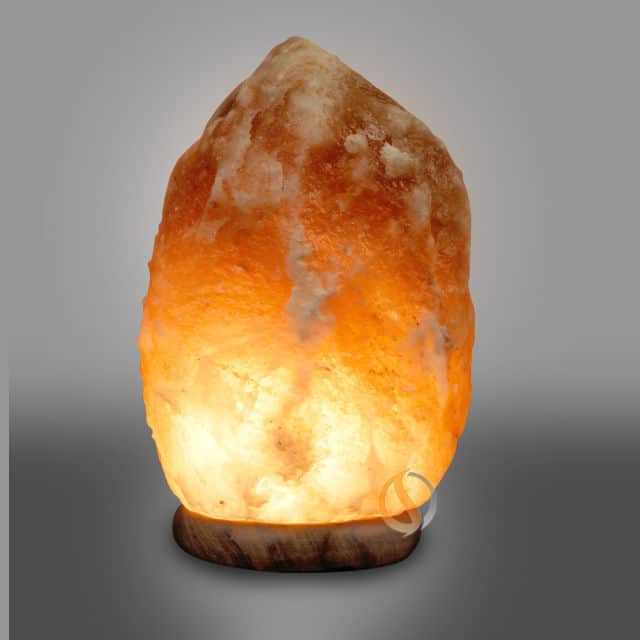 Omg just got my lamp!! It arrived in perfect condition!! Poor UPS man. You were right, it is a big one!! I thought I was gonna have to call someone to help me get it out of the box and on the table I was putting it on, and wondered if the table could take it!! The color is gorgeous!! Thank you so much. Now to decide which to buy next!!

Thank you so much for your wonderful salt lamp. I didn’t want to believe it, but I am sleeping much better, and I’m certain that snoring issue has calmed down quite a bit. It is just as you described, gorgeous shades of pinks and warm orange colors, and it is quite beautiful to look at, very calming and I couldn’t be more pleased with this item. I will order more from you in the future. I wanted one of these for so many years, and that’s the bad part, I waited too long. Then again, maybe I would not have got the same quality, whatever, this is where I will tell people to get their salt lamps as well..

My inaler has arrived and the lamp is beautiful. After a few minutes of inhaling my wheeze in my breathing from a long time sinus infection was gone. The lamp is still warming up with a nice mix of oregano and wintergreen essential oils, but I know that’ll help with the rest of this cold I get every fall and winter.

Received my salt inhaler today. ..love it!…I became interested after trip to the beach this summer noticed how well I could breath and sleep after spending 2 hour’s each day in the ocean. ..my wife didn’t get in the ocean she only swam in the pool..and said she slept poor and the room smelled musty…it was an older hotel…I was sleeping and breathing better than I had all year with no headaches. ….but when we returned home my headaches and poor sleep returned…..so I started looking for a way to get the ocean experience at home and came across salt inhalers and your product.

I used for 20 minutes today… feels great….looking forward to the ocean experience again. 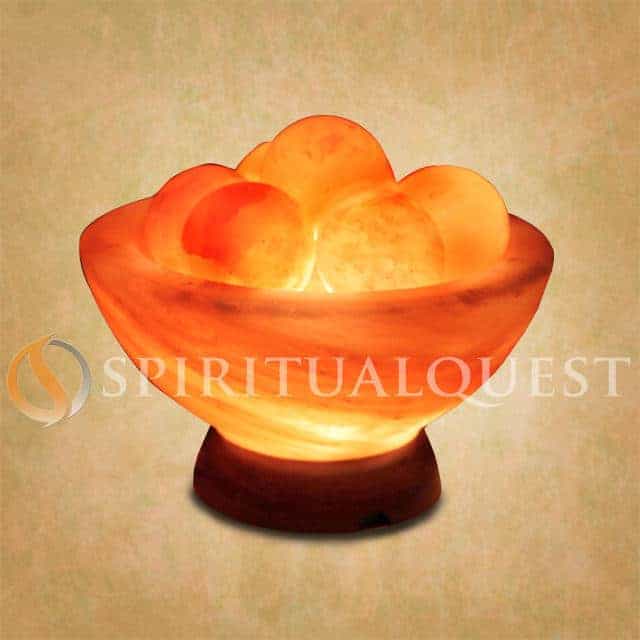 I really enjoy your Himalayan salt lamps & am looking to buy some from you as soon as I decide on the perfect one! I own 2 already & am very addicted to them both ! Thanks for products & site, I would like to be on your email list if you have one.

Thank you so much… I received my order today, used the salt pipe immediately and the lamps have been plugged in for two hours and I feel a difference in asthma and allergy symptoms already. This order is for my grandson who has the same problems as myself… he is only 6 and is having terrible difficulty breathing and am hoping this will help alleviate his symptoms as well. 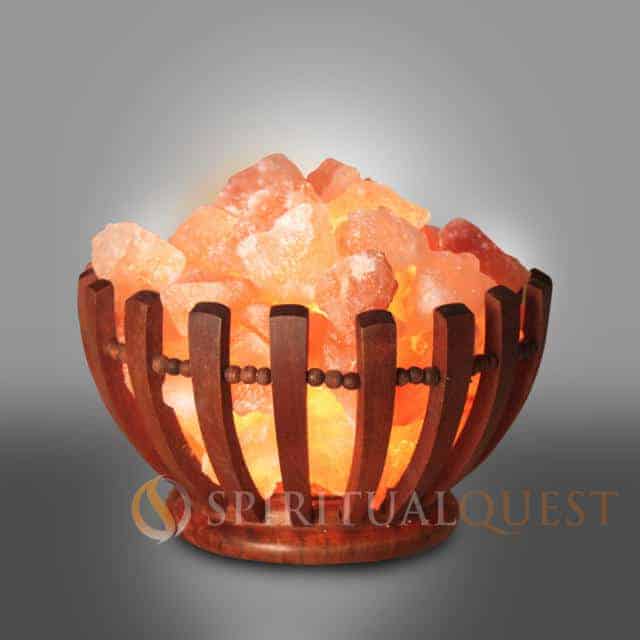 HI, my name is Brenda and I would like to tell others about my husband Jim.

Jim had an open lung biopsy and was told he has COPD! This disease is fatal and all the doctors have told Jim he should not be alive! Jim changed when the doctor told him there was nothing else he could do for him. This was the doctor who Jim said all along was the only one that has helped him stay alive! I watched and felt my husband give up, those moments were the worst time in our entire lives.

I started looking for help I was not going to give up then just by accident I found SpiritualQuest and Richard. We called and after talking to Richard for a short time we decided to purchase the Two Person Salt Cave and a bunch of Salt Lamps! Jim has had a HUGE turn around in his health he is much better and it is getting better every day! The Doctors are astonished I loved the look of surprise on there face when Jim went back for his check-up! Jim told his Doctors what we did and one of his Doctors told Jim he was going to purchase some salt lamps for himself! This is Jim’s MIRACLE I wish all of you with COPD would give this a chance I promise you this will help! The Two Person Salt Cave is just exquisite I was surprised how beautiful and super easy to assemble, Jim is 70 years and I am 62 it took us less than a half hour to erect so if we can do it you can too!!! I had purchased two salt lamps from another company and when I received the ones from SpiritualQuest it is clear they are far superior! There is a BIG difference in the quality that is absolute; I know firsthand that these lamps are far better than others. I actually paid more.

I want to thank SpiritualQuest and Richard for giving Jim back his health and giving me back my husband!!!! He now has his hope back he can breathe again without coughing all the time, he almost never coughs anymore.

I am so pleased to report that my lamps are higher quality than others like you mention on the comparison video! In fact, I had ordered some from another company and saved a dollar or two per unit and thought wow! As mentioned by you guy’s salt lamps do come in different quality levels, IT’S TRUE! The lamps we bought elsewhere are salt but that is all you can say when comparing to the quality we got from you. To all those out there, Spiritualquest’s lamps are far nicer, better quality than the others we have at home.

Thanks for taking care of my questions.